It looks like someone burned his face off. God… what’s this guy been through?

Jason Wynn has become consumed with this case… He knows Fitzgerald is no traitor, but circumstances made him the logical suspect. Rather than admit his error, Wynn continues to conduct a brutal investigation.

And… if he so much as looks at you cross-eyed, make sure his death looks like an accident. Do you read me?

Bodyslide’s finally patched through– we’ll have to come back for Deadlock. Aw, he was just a pity recruit anyway.

It’s been three months since the members of Brigade last set foot on their native earth, although as their ship silently arcs toward their base of operations in Malibu, California, it seems more like a lifetime.

Nice shooting, Cabbot, you nailed the little bimbo right between the eyes! Precision like that almost makes me wonder why they even bother sending the rest of us on these little road trips! I mean, in these recession-stricken times, a solo act of your caliber would definitely be more cost-effective, no?

Year of the Cheetah:

Priscilla Rich in The Golden Age

Look for us on iTunes, ShoutEngine or the Internet Archive, where you can also directly download an art-tagged MP3.

Frank returns after another year & a half’s sabbatical to find… the Wonder Woman: Warrior for Peace podcast had returned from its own year of absence. To celebrate our both running again, Angela has an opening cameo to foreshadow her continuing appearances in a series of Cheetah-centric episodes to tide you over while Wonder Woman 1984 keeps being delayed. I bet Warner Brothers wish they’d just released the sequel back in November of 2019 as originally planned. But we’re more interested in prequels today, as we travel back to the earliest stories of the original incarnation of the Cheetah. We cover every one of Priscilla Rich’s published Golden Age stories set on Earth-Two, including Sensation Comics #22 & 36, Wonder Woman #6, 28, 196, & 230, Comic Cavalcade #11, Crisis on Infinite Earths #5 & 9, and DC Special #3. Most especially, we survey the Wonder Woman newspaper strip from November 20, 1944-March 30,1945, the most exhaustive and involved version of the initial Cheetah saga.

We don’t have a Magic Sphere, so if you want to communicate with us about the podcast…

Look for us on ShoutEngine, Internet Archive, iTunes, Stitcher, or just Download MP3

Professor Charles “Chuck” Coletta lends his pop culture expertise to a discussion of one of the most popular and influential comic strips of all time, Chester Gould’s Plainclothes Detective Dick Tracy. While Chuck & Frank give an historical overview, the emphasis is on the character’s stories since the 1990 Disney/Buena Vista Pictures film, including The Complete True Hearts and Tommy Guns Trilogy by John Moore & Kyle Baker, Dick Tracy: Dead or Alive by The Allreds & Rich Tommaso, and Dick Tracy Forever by Michael Avon Oeming. 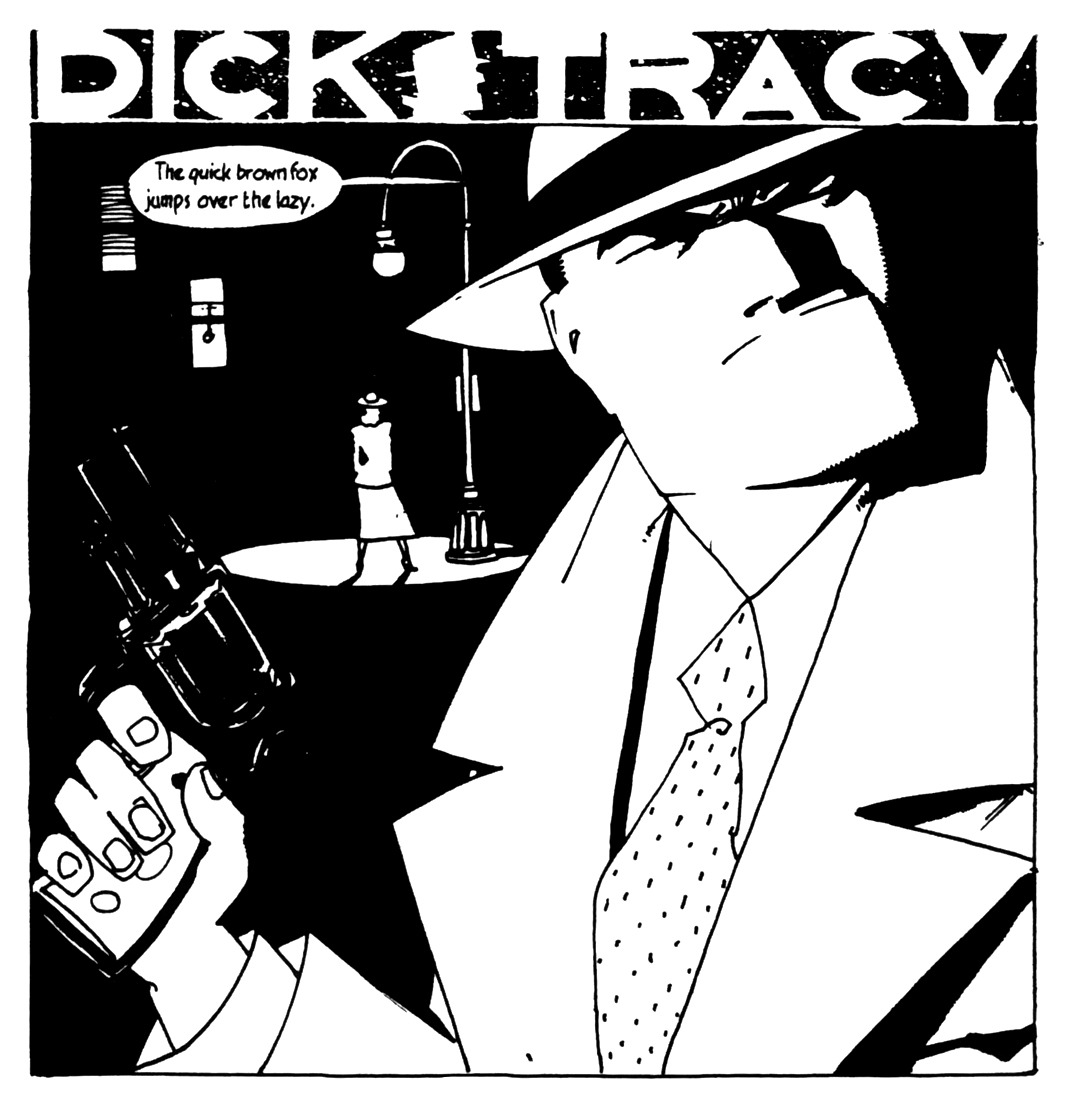 The original 1983 edition of the encyclopedic The Official Handbook of the Marvel Universe is discussed entry-by-entry, episode-by-episode, in a general audiences appropriate forum with Diabolu Frank and a revolving host of co-hosts, including…

🗪 with Angela of Wonder Woman: Warrior for Peace

🗨 with Pekita Trotamundos of One Song Each B-Sides

🗩 with Illegal Machine of The Coming Thing: An Adventures of Brisco County, Jr. Podcast

💬 with Diabolu Frank of ZombiCast: Duration of Dawn of the Dead

May 26, 2020May 25, 2020 rolledspine
Listener Discretion Advised
Movies by Minutes-style coverage of George A. Romero’s horror masterpiece, researched by Diabolu Frank with archival footage throughout. This episode offers a memorial to WGON-TV’s Dan Givens actor Daniel Dietrich.

Rolled Spine Podcasts are on iTunes, Stitcher Radio, ShoutEngine and the Internet Archive.

Meanwhile… In A Time Before Dan DiDio’s dismissal and Covid-10, Michael Bailey of The Fortress of Baileytude Podcasting Network still joined Diabolu Frank in apocalyptic visions for the 2020 comic book industry. Spoiled the twist ending? Before then, we cover Superman artists* like Jon Bogdanove & Ed McGuinness, Greg Capullo, Helspont & Wildstorm in the New 52 DCU, the fall of John Byrne, and the Speculator Bust of 1993…

*Carlos Meglia was the awful one we couldn’t name.

Since his reconstruction, Overtkill has been programmed to believe he’s now faces Spawn, who nearly destroyed him a few weeks ago.

Yet for all his effort, Terry is only human– not nearly fast enough to outrun a bio-laser stream.

With uncanny accuracy, the bullet enters Overtkill’s body through a small opening in the ear cavity…

I mean, maybe I don’t look like a demon outta hell no more, but that don’t mean I ain’t thinkin’ like one!

Well, before I admonish you, I’d like to know one thing… which one of you is Roosevelt?

HEY, wake up an’ smell the brimstone, pal! How much d’ya think fightin’ four dudes like me is gonna drain your goddamn power levels?? Anyway, once the Malebolgia’s curse is lifted, I can give you the energy back!

Hey ⁦@rolledspine⁩ I saw this and thought, Man if that were Spawn instead of Dragon, surrounded by Image characters, it’d be great for your show.

Someone in fan art land should make that. pic.twitter.com/4QZG9ZFzC0

— Superman has definitely killed some guys before (@jonreadscomics) April 24, 2020

Note: We like our language NSFW salty, and there be spoilers here…

As you can tell, we love a fierce conversation, so why don’t you socialize with us, either by leaving a comment on this page or…

Rolled Spine Podcasts are on iTunes, Stitcher Radio, ShoutEngine and the Internet Archive.