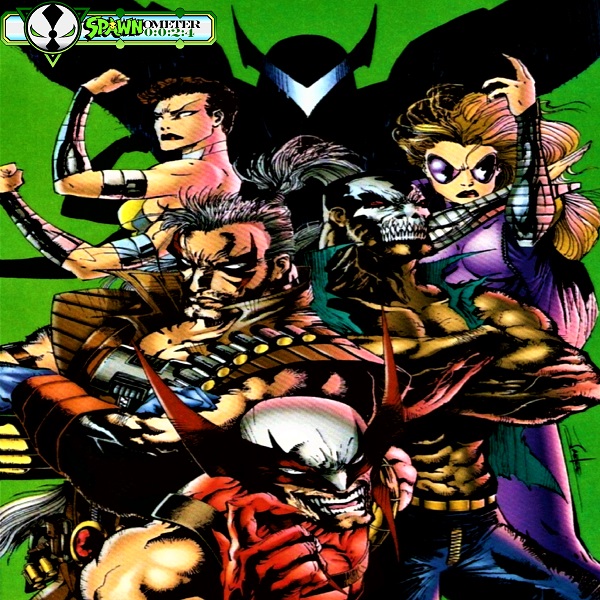 It looks like someone burned his face off. God… what’s this guy been through?

Jason Wynn has become consumed with this case… He knows Fitzgerald is no traitor, but circumstances made him the logical suspect. Rather than admit his error, Wynn continues to conduct a brutal investigation.

And… if he so much as looks at you cross-eyed, make sure his death looks like an accident. Do you read me?

Bodyslide’s finally patched through– we’ll have to come back for Deadlock. Aw, he was just a pity recruit anyway.

It’s been three months since the members of Brigade last set foot on their native earth, although as their ship silently arcs toward their base of operations in Malibu, California, it seems more like a lifetime.

Nice shooting, Cabbot, you nailed the little bimbo right between the eyes! Precision like that almost makes me wonder why they even bother sending the rest of us on these little road trips! I mean, in these recession-stricken times, a solo act of your caliber would definitely be more cost-effective, no? 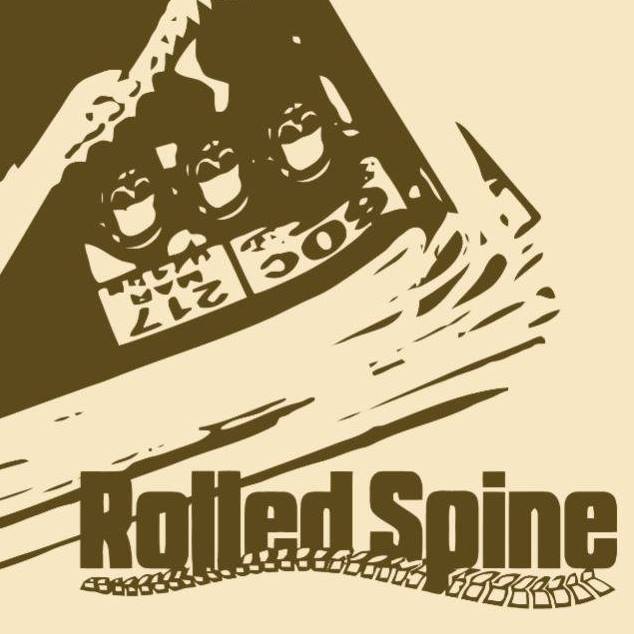