Disney+ Marvel Studios The Falcon and the Winter Soldier (2021) 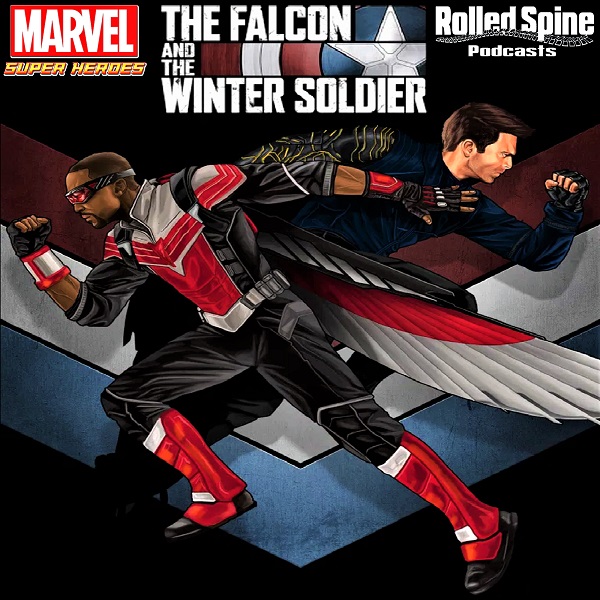 Note: We like our language NSFW salty, and there be spoilers here…

Face Front, True Believers! Diabolu Frank, Illegal Machine, and Mr. Fixit aren’t The Falcon! Sam Wilson is! And James Buchanan Barnes is The Winter Soldier! But he doesn’t want to be! And he wants Sam to be Captain America! That sounds like he’s painting a red, white, and blue target on his head! So we talk about that, in TV show format, but also big chunks of the Cap comic book run from the early ’70s, mid ’80s, and the ’00s! Excelsior!

As you can tell, we love a fierce conversation, so why don’t you socialize with us, either by leaving a comment on this page or…