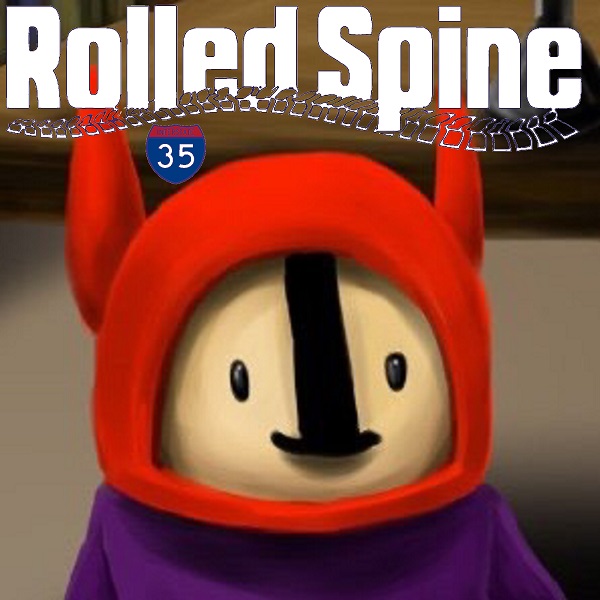 Five years in the making! By which I mean we did one long recording session, more or less forgot about it, then remembered going into the weekend that we’d already missed the anniversary date the previous week. Diabolu Frank, Paul W. S. Anderson, Illegal Machine, Milla Jovovich, Michelle Rodriguez, and a very reluctant Jose Fixit reminisce about the early survival horror “Biohazard” entries, ’90s console gaming in general, and then the “original” screen adaptation of the video game phenomenon. We cobbled together a bunch of clips from the home video releases, and it was a nice little 75-90 minute podcast… so then Frank called Mac and they talked for another hour & a half. Hey, it’s still shorter than The Batman… 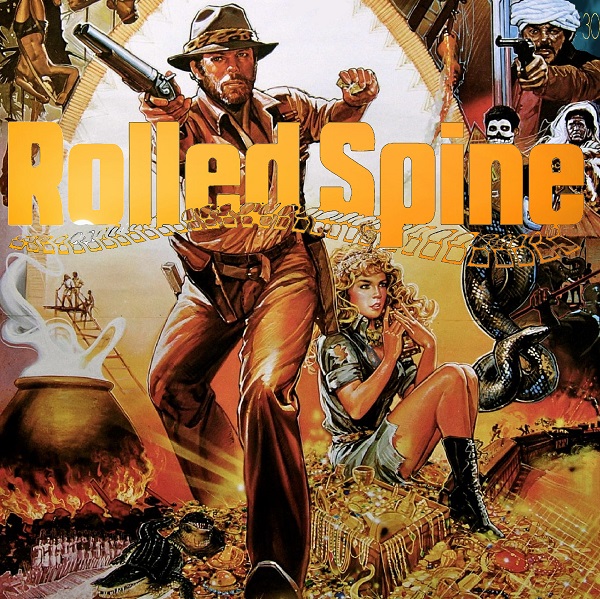 Old Dude and Frank talk about… almost nothing that they were supposed to have talked about. 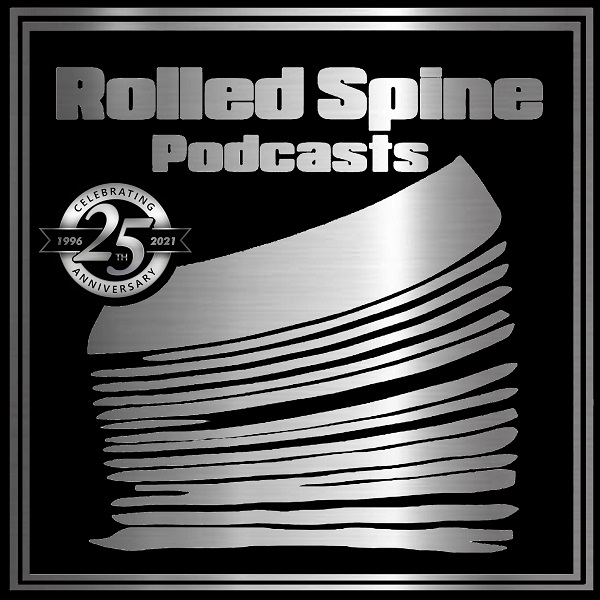 Our origin story!! How Diabolu Frank, Mr. Joe Fix and Illegal Machine met. 25 years ago! Travel with us back to 1996!!